What are Airworthiness Directives & Why are They Important? 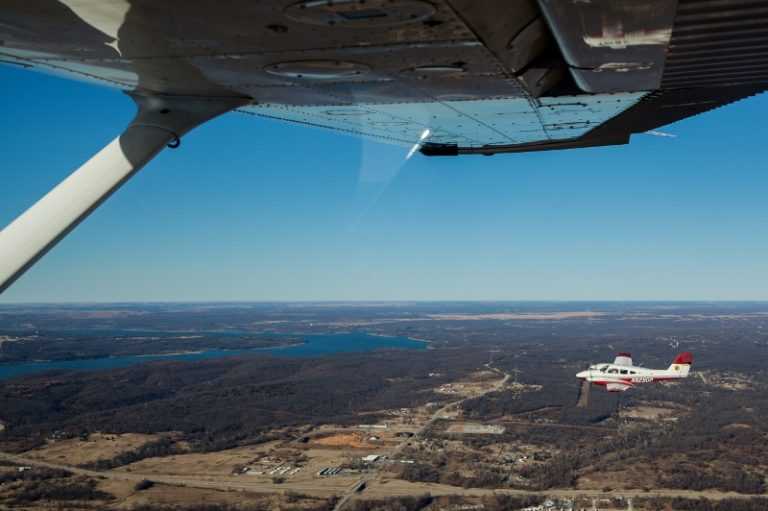 What are Airworthiness Directives & Why are They Important?

When you purchase a new car, you may receive a notice at some point warning about a defective part or electronic glitch. When consistent problems are discovered, the manufacturer has to fix them and make sure those same issues do not occur in later models of its vehicles. Similarly, aircraft owners and operators sometimes encounter problems that could pose safety hazards to pilots and passengers. To rectify these issues, the government must enact airworthiness directives (ADs), or rules and regulations that ensure aircraft safety and proper functionality.

What Are Airworthiness Directives?

An airworthiness directive (AD) aligns with legally binding regulations governing the condition of a product (in this case, aircraft and its many components, such as engines, propellers, and flight systems). Sometimes, ADs are issued when aircraft operators discover defective parts or systems and report them as required by law. In other instances, authorities pass regulations following investigations of aircraft-related accidents, provided there is evidence that improperly manufactured parts or procedures were at fault.

In the United States, the FAA is responsible for issuing airworthiness directives. The agency’s Aircraft Certification Service oversees the consistent operational safety of the products it’s required to regulate. The FAA employs aircraft safety engineers (ASEs), whose job is to be on the lookout for unsafe conditions and decide whether a directive is needed to address them. In addition, ASEs enforce directives set by other countries for products that are approved for use in the United States.

What Are Some Examples of Airworthiness Directives?

What are airworthiness directives on a practical level? Here are two examples.

In 2017, Nav Canada discovered a software issue that caused some aircraft to make wrong turns when pilots used the flight management system’s temperature compensation feature while navigating in frigid weather. Because of potential dangers associated with the glitch, the FAA handed down a directive requiring pilots to disable the temperature compensation feature. Airplane flight manuals also include this rule so that everyone involved in proper aircraft operation is on the same page about how to correct the problem.

Similarly, in August 2019, the FAA issued a directive concerning certain models of Boeing 737s after receiving reports that a part had been manufactured incorrectly. The regulation calls for checks of all maintenance records of the planes so the inconsistency doesn’t go overlooked.

While aircraft owners and operators are ultimately responsible for complying with airworthiness directives, aviation maintenance technicians should be familiar with them too. Since they are regularly called upon to inspect and repair aircraft, they should be up-to-date on the latest safety regulations.

Who is the Middle Man?

Between the FAA, who make and enforce airworthiness directives, and pilots and passengers who use the aircraft, there must be a ‘middleman’ that actually fixes all these issues and makes sure aircraft are in safe condition to fly and meet all FAA standards. Aviation maintenance technicians secure the safety of flight. Spartan College of Aeronautics and technology trains students to work on aircraft components and systems. Students are trained not only on the structure of aircraft but the internal systems, as well. Spartan College offers the hands-on training to help develop a versatile mechanic skill set that can be utilized in a multitude of industries.