What are the Fundamentals of Flight? 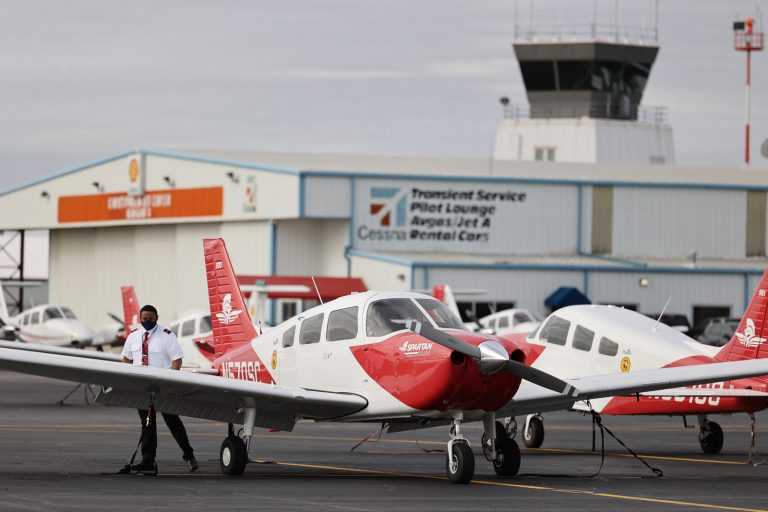 Wondering about the fundamentals of flight?

Go to flight school and the fundamentals of flight will be one of the first topics covered!

Let’s take a closer look at them now.

The fundamentals of flight are important because operating an aircraft is very different from driving a car. When you drive, you only need to pay attention to a narrow field of view. Plus, you can concentrate on forward motion. On the other hand, pilots of all kinds need to develop altitude awareness.

An airplane can rotate in several directions while moving horizontally, vertically, and laterally.

Your altimeter is one of your most important tools in learning altitude awareness. But, by knowing the fundamentals of flight, you’ll also understand how the actions you take in the cockpit are likely to affect your altitude and the other aircraft around you.

That awareness lets you use the aircraft flight control deck to solve navigational challenges.

The fundamentals of flight include these four principal maneuvers:

Straight-and-level flight is the most basic skill pilots in training must master once they are ready to go airborne. It’s accomplished by visually checking the lateral level relationship between the natural horizon and the aircraft’s wingtips, then performing adjustments as needed to stay level.

A turn is initiated by using a light touch on the aileron flight controls to bank the wings in a given direction. It is always important to use only the amount of force necessary for the desired result. To turn left, lower left wing with aileron by left stick. To turn right, lower right wing with right stick.

After shifting from level to a climb altitude, additional lift must be developed to overcome gravity, leading to a lower airspeed unless increased power settings are used. A climb can only be maintained with sufficient thrust, so climb rate is limited by the potential for excess thrust. A “normal climb” is performed at the airspeed recommended by the aircraft’s manufacturer.

By shifting from level to a descent altitude, lift is reduced and excess thrust becomes able to produce higher airspeeds. The aircraft experiences an overall increase in thrust and the pilot must reduce the power to balance the forces and maintain the current airspeed if desired. 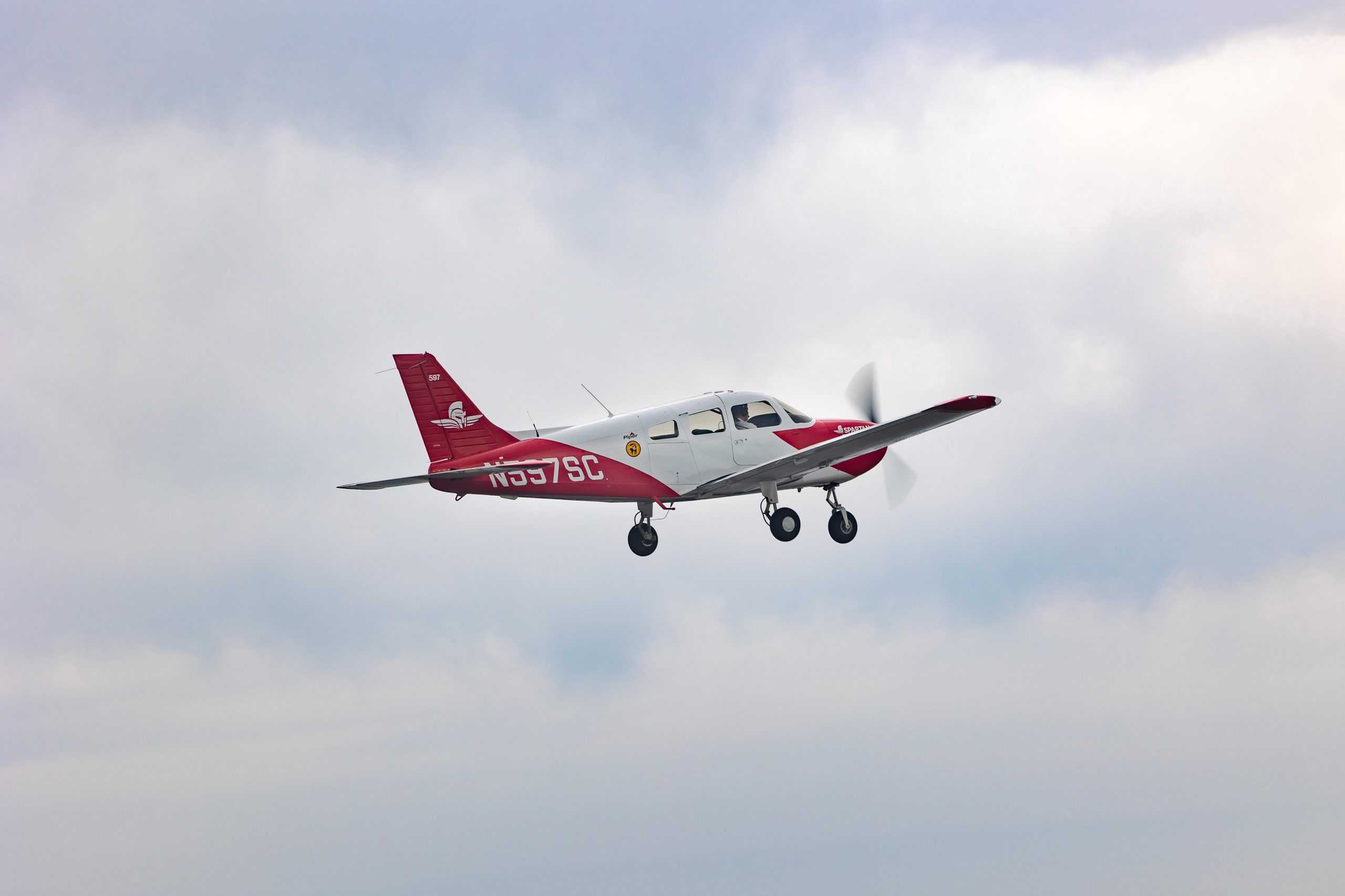 Even the most advanced feat of airmanship is based on the four fundamentals of flight.

For example, a takeoff is a combination of straight-and-level flight with a climb. As you turn on course to the first navigation fix after departure, you’ll need to climb and turn. All landings combine the ground handling of your aircraft with acceleration, pitch, and climb.

All maneuvers are achieved using flight controls in the right configuration and order. All aircraft operate with the ability to travel up and down or left and right, but up and down can be relative to the flight conditions. You can see this in the following situations:

In other words, forward movement of the elevator control will always move the aircraft in the same direction – based on the viewpoint of the pilot. All aircraft flight control is performed consistently relative to the pilot’s viewpoint. The pilot is the center of reference for all operations.

Learning How to “Think with Altitude"

When you go to flight school, you’ll attend a number of drills until operating flight controls in the proper orientation is second nature. Hours of realistic simulations are used to train basic skills, instrument familiarity, and operational awareness.

Want to know more about flying training to fly your favorite commercial aircraft? Discover what flight school training has to offer by contacting us today.

Discover what flight school has to offer by contacting us today.