The History of Radar 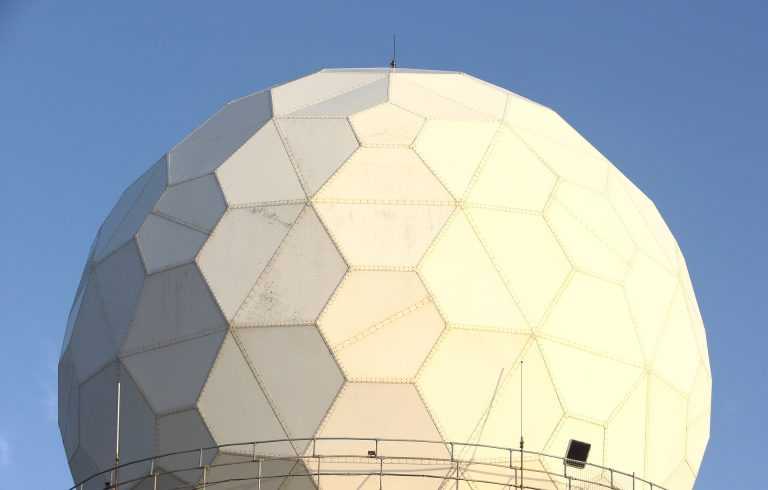 How Does Plane Radar Work?

Radar or Radio Detection and Ranging is a system designed to detect other aircraft, ships, or other objects. This system can also decipher the speed and direction these objects are traveling. The method of measuring this information is done through pulses of high-frequency electromagnetic waves. The pulse is sent out into the head of the ship, aircraft, or other object and when detected, bounces off the object and reflects to the antenna of the radar for processing.

While today radar is considered a standard piece of equipment in many industries, it was regarded as a top-secret project before the Second World War. A German scientist, Heinrich Hertz was the first to discover this system in the 19th Century, when he learned radio waves reflected off metallic objects. So, the beginning of radar is contributed to the radio.

Radar did not encounter a practical use until the early 20th Century when Christian Hülsmeyer created a simple system to detect ships. He used the radar system to locate ships out in the fog. It was more than two decades later that the advancements in these systems gained attention. The primary incentive for this attention was the war.

How the War Created Incentive for Radar Technology

Aviation saw a lot of advancements during the First World War. With the need to measure and track air movements as a defense, many European Nations experimented by using sound mirrors to detect the sound of engines at longer distances. This method was not the most reliable way of making detections.

When sound mirrors proved to be less than desirable and reliable, the British Government began researching radio and what was known as 'death rays.' From this point, radar became the chosen path, and when the Second World War began, a network of receiver stations was installed up the coast of England.

The feedback from these early radar stations was much different from the radar screens we see today. A radar controller would observe pulses on a CRT (Cathode Ray Tube) scope as echoes or reflections were seen. These pulses indicated there was an object out there. The transmissions began at '0' on a scale and would be measured along a ruler to measure how far away the object was in miles.

By June of 1940 radar moved into a Plan Position Indicator (PPI) view. With this system, the bearing of an approaching aircraft was able to be detected. This data was possible when another transmitter which was rotating 360 degrees transmitted radio waves in a thin, vertical transmission of radio waves instead of horizontally. Not only did this system allow us to learn how far away the aircraft was, but also at what speed it was travelling. The result was the aircraft squadrons could immediately be deployed towards the incoming enemy planes.

After War Advancements in Radar

Through the 1940s and '50s, radar continued to be developed. From these developments came the:

In the late 1940s with aircraft beginning to carry nuclear weapons there came a need for radar to be able to send out early warnings. The Cold War created a need for technology in both the United States and the Soviet Union to develop massive networks of radar across the western coast of Canada to provide these early warnings. 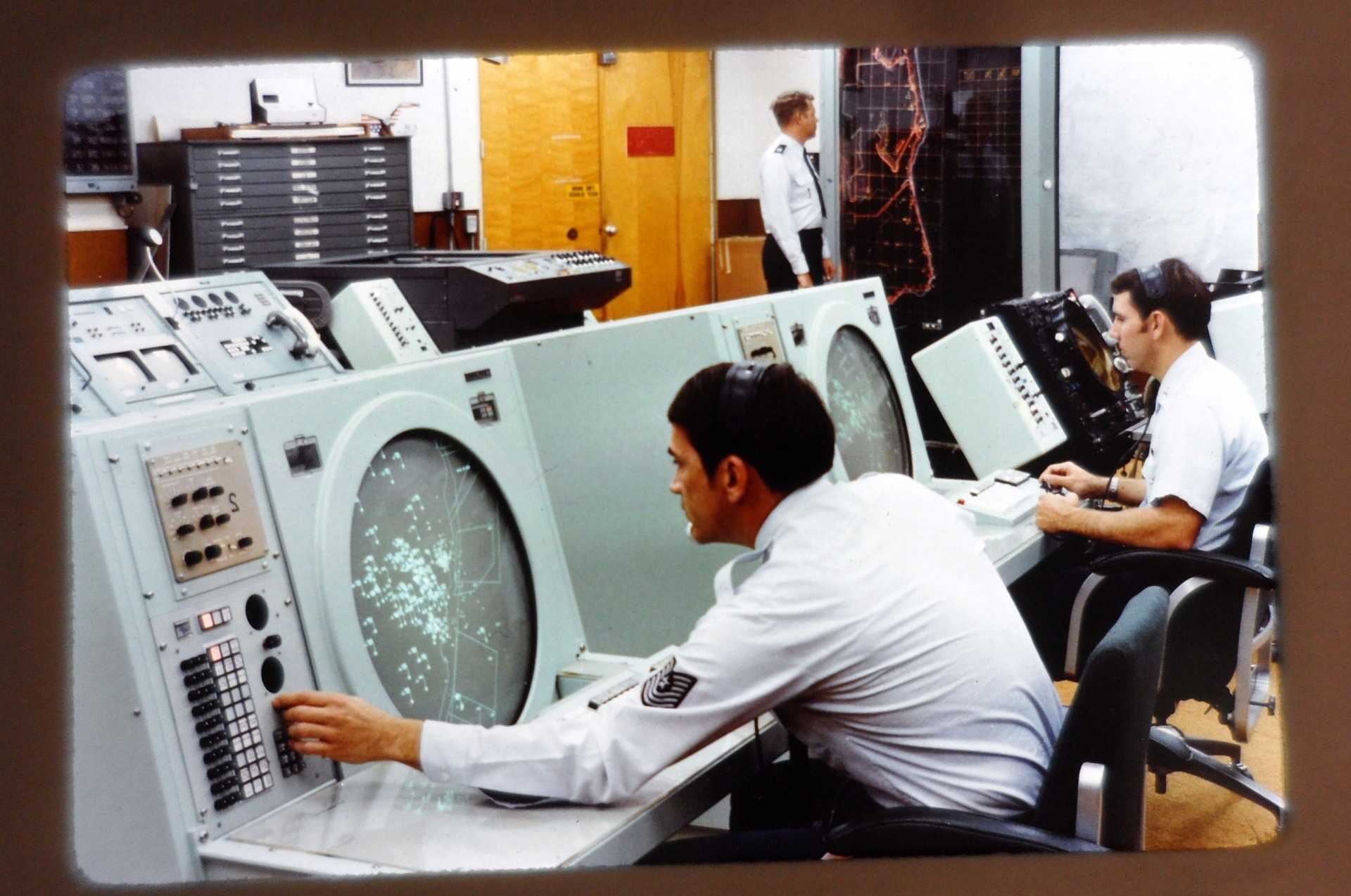 How Does Radar Work

Using 'line of sight', radar works through transmissions sent off in straight lines. The transmission waves hit planes, or other objects in their paths and return an echo. If there are terrains in the lines, they can cause 'radar shadows' and block out sections of the radar's scope. These shadows occur because the ground absorbs the transmissions instead of reflecting them so an echo can be received by the receiver.

In the 1950s, it was learned the radio waves could bounce off the ionosphere and still provide transmissions to be received by the receivers. This discovery made it possible for radar to reach past the limits different terrain caused.

Today, with the use of satellites, radar systems have advanced even further. Planes can now be fitted with their own transmitters. This system creates a means of receiving data directly from the plane. The plane's radar transmits data about its location right from a transponder placed inside the aviation electronics (avionics).

Radar today improves aviation safety. This system also increases the operational efficiency of the whole air transport industry. Radar can also detect storms along the flight path an airplane will fly to provide early warnings and allow for safety measures to be implemented. The truth behind radar is that it makes our skies safe.