Heroes Who Earned Their Pilot Licenses at Spartan 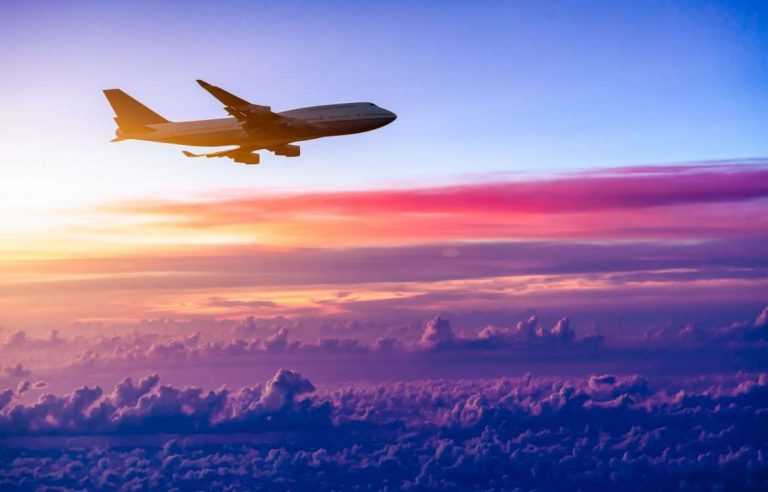 February 14, 2019
Heroes Who Earned Their Pilot Licenses at Spartan

At Spartan College, we are proud of our alumni, who have gone on to achieve remarkable success in their careers.

Over the course of its 90-year history, Spartan College of Aeronautics and Technology has trained more than 100,000 aviators and technicians for their aviation careers. The Spartan College flight school was founded in 1928 in Tulsa, Oklahoma by W.G. Skelly. In addition to training civilian pilots, Spartan has also served as a training site for U.S. Army Air Corps and Royal Air Force pilots. Through its history, it has offered many different varieties of aeronautic programs and degrees. Today, Spartan College offers aviation programs to help you earn your pilot license at locations in Tulsa, Los Angeles, Riverside, California, and Denver.

Alumni Who Have Made an Impact

Spartan is proud of its alumni and their accomplishments. Here are stories of three of our notable graduates who chose to learn to fly at Spartan College. Among the most notable pilots who completed pilot training at Spartan College of Aeronautics and Technology were Gail Halvorsen the Candy Bomber, John Testrake, and Leon Vance who all accomplished great feats after graduating from Spartan Flight School.

Known as the Berlin Candy Bomber, Gail ‘Hal’ Halvorsen played a key role in the 1948 Berlin airlift in response to the Soviet blockade of the city. Struck by the gratitude of children he had visited when he shared two sticks of chewing gum with them, he launched Operation Little Vittles to raise morale. His operation dropped candy via small parachutes into the city, earning him accolades including the Congressional Gold Medal. His humanitarian efforts led to other candy drops around the world. He would continue his military career for 31 years before retiring in 1974.

On June 14, 1985, John Testrake took command of TWA flight 847 in Athens. Shortly after takeoff, the plane was hijacked on its way to Rome by two Lebanese men. The plane diverted to Beirut where 19 passengers were released. The plane had initially been refused permission to land until Testrake persuaded controllers to allow them to land or else the hijackers would have blown up the plane. The plane made various stops in Algiers and Beirut, where at one point additional hijackers boarded. During the course of 17 days, the hijackers tortured the passengers and killed a U.S. Navy diver. When the hostages were released, Testrake was cited for his calm, heroism and communication throughout the ordeal.

Leon ‘Bob’ Vance earned the U.S. Medal of Honor for his heroics as a pilot with the U.S. Army Air Forces during World War 2. In June 1944, Vance was aboard a B-24 on a dangerous bombing run to prepare for the D-Day invasion. The aircraft came under heavy fire and sustained heavy damage. Three of the four engines were disabled and the fuel lines were ruptured. Shrapnel severely injured Vance, nearly severing his foot. He and the co-pilot glided the plan back to the coast. The plane was unable to land and after Vance ordered the crew to bail out. He guided the plane back over the English Channel and, still in shock, flew the bomber mostly intact into the water before swimming to shore. Sadly, when he was being medically transported back to the United States, his plane crashed into the ocean.

Making a Difference at Spartan College

The heroics showed by these three Spartan alumni are extraordinary, as they drew on their aviation training to make powerful impacts on the people who relied on them. Spartan College offers programs in pilot training, aviation maintenance, and aviation electronics that have been taught by famous aviators like Nancy Corrigan. Learn more about how you can your start path to becoming a Spartan graduate by contacting us today.