Ken Gidlow began his transportation career at Spartan School of Aeronautics and then procured his FAA Certification as an Airframe & Power plant Mechanic. Ken was able to work on B727 & DC-10 aircraft and then as a Reliability Engineer on the NASA Space Shuttle External Fuel Tanks design and manufacturing contract in New Orleans. 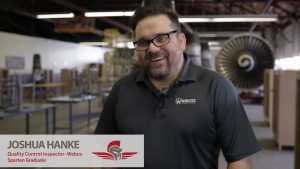 Joshua was a bartender for almost 20 years and finally decided that there must be more than being an “old man bartender.” Joshua wanted to 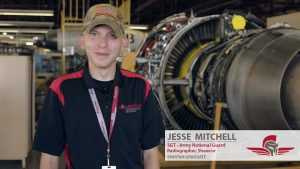 https://youtu.be/X2OaGcHFw9E Currently, serving in the Oklahoma Army National Guard, Jesse decided that he wanted a change in his life. After a friend mentioned Spartan College,

https://youtu.be/p6zfXpyMTyk Kristin always knew that she wanted to be a part of making space travel safer. She started her journey at Spartan College in the