Explain Aeronautics to me 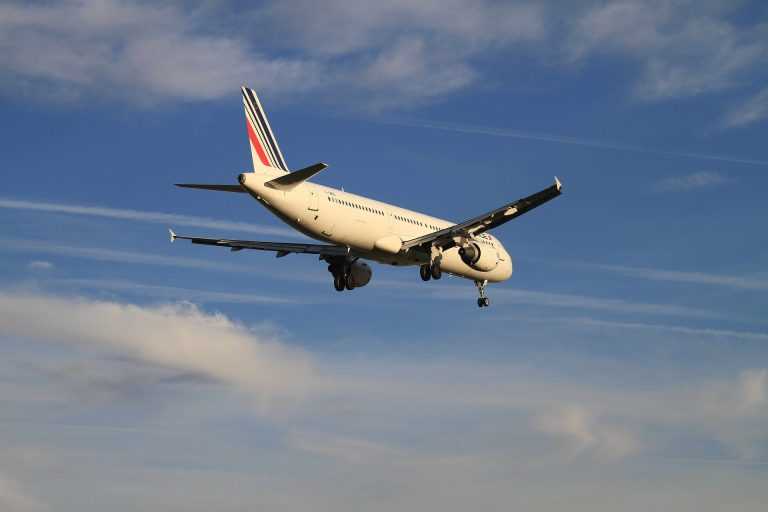 Aeronautics is the study of the science of flight. Aeronautical engineers gain the skills and insight to build aircraft of all descriptions. They may even specialize in spaceflight and work for NASA or a private space exploration company like SpaceX or Sierra Space.

Aeronautics professionals have a variety of college degree backgrounds from diplomas to masters. After schooling they continue to learn on the job hands-on. Working in teams, they collaborate to overcome engineering challenges and maintain safety.

Aeronautics is the science associated with designing and building aircraft. It also includes research about atmospheric pressure and how it affects the way airplanes fly. Aeronautical engineers are currently working on airplanes that can be operated autonomously, ushering in a future where unmanned airliners control themselves to seamlessly go from one city to another.

Why Is Aeronautics Important

One of the biggest engineering catapults for innovation and economic success is aeronautics. Dozens of scientific disciplines come into play here, and virtually no industry can survive without it. Aeronautics is critical for global growth and has a direct impact on our everyday lives.

Transport logistics, military operations, and even the telecommunications industry are just a handful of reasons this field is valuable to society. Without aeronautics, every aspect of our lives would be vastly affected by its absence.

Modern aeronautics began in the Renaissance when pioneers like Leonardo da Vinci studied bird flight. In the 15th century, Leonardo da Vinci drew up plans for several flying machines, including a system that could flap its wings and a helicopter powered by a revolving fan.

Next was Sir George Cayley, with his pioneering work on the idea of the fixed-wing airplane. In the early 1800s, he made significant advances in aerodynamic theory. Also, he built a model airplane, performing successful tests with it at his home in the vicinity of what is today Swansea Museum (in the UK).

Cayley developed the whirling arm technique to simulate flight. He used it to study the aerodynamic principles of curved or cambered wings on his glider, on which he had previously used flat ones.

In the 19th century, Cayley's discoveries were refined as more people sought to build upon his original research. Aspiring researchers such as Otto Lilienthal and Horatio Phillips would publish their findings, expanding on Cayley's work.

What Do Aeronautics Professionals Study?

Common aviation programs include an introduction to the principles of atmospheric pressure and flight. The courses teach aerodynamics as well as launch systems and propulsion. You are also given hands-on training opportunities at some point during your education process.

Students study the various parts, such as the wings and fuselage, and relate these features with the principles of flight. Topics may include wings, flaps, landing gear, hydraulics, pneumatics, and runways. On the other hand, advanced classes will allow you to master federal airworthiness requirements, aircraft communication and navigation systems, airline regulatory requirements, and aviation weather services. 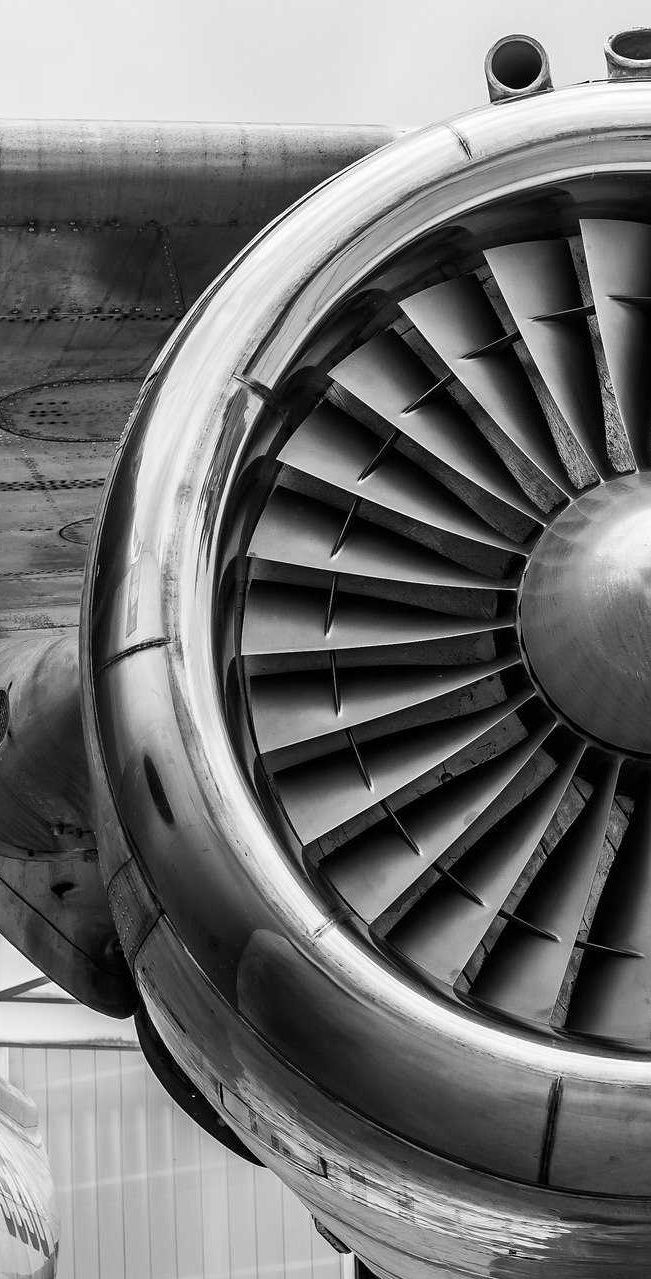 Aerodynamics is the study of airflow around the aircraft while in flight. The wings, tail, and fuselage must all be designed to minimize wind resistance and enable control of the craft through adjustment of the plane’s attitude (up/down orientation) and wings.

Propulsion focuses on designing an engine using the right technology and fuel to cover the distances required. The size and power of the engine must be carefully aligned to the size, top speed, and general operating conditions that the aircraft will face.

Aeronautics benefits from cutting edge discoveries in materials science, where new synthetic materials are developed. The materials used in an aircraft must be of the highest quality, providing it with all of the structural strength it needs while remaining light enough to fly effectively and reduce fuel usage.

In any aircraft, a pilot relies on a sophisticated control deck that constantly updates information on speed, direction, altitude, and status of key internal parts. These instruments are sensitive and must be carefully calibrated. Modern instruments also coordinate with satellites and other external services.

Where Do Aeronautics Professionals Work?

Engineers, technicians, and scientists in the world of aeronautics have an understanding of all the topics above. At the same time, they usually specialize in one specific topic. A whole team must work together to design and engineer an aircraft and ensure that it is manufactured to the highest standards. Extensive testing and maintenance of prototype aircraft occur before they go into widespread production.

Aeronautics professionals are in most demand in two sectors:

Top-level aeronautics experts make up the bulk of personnel at NASA. They may also work in agencies related to air travel, such as the Federal Aviation Administration, which is responsible for setting the standards around air travel, or the National Transportation Safety Board, which investigates air crashes. Aeronautics professionals are also employed by the U.S. Air Force, Navy, and other service branches.

In recent years, aeronautics startups have become more common in the private sector. Traditionally, top employers in the field included defense contractors like Raytheon, Lockheed Martin, Northrup Gruman, and Boeing, the latter also a major supplier of commercial airliners. These days, more small and mid-sized companies are involved in the exploration of space. Blue Origin, SpaceX, and Sierra Nevada Corporation are just a few of these.

The Future of Aeronautics

Approximately 51% of the world's population lives 60 miles or less from an international airport. An additional 74% live within 60 miles of any airport. The global air transport network is very complex. It's constantly changing and growing as airlines compete for more passengers and use the latest technology to make travel convenient and efficient.

The reality is that to accommodate future growth, improvements will have to be made when it comes down to airport management. The process of air travel is already known for its power in driving innovation, with the aviation industry being a driving force in global technology development.

As of now, innovations are reshaping our skies with advances in robotics, artificial intelligence (AI), integrated internet of things (IoT), unmanned aircraft systems (UAS), and more, both now and later on down the line.

Alternative fuels, first-generation artificial intelligence, and big data technologies could significantly change the direction of air travel. Increased investment into these areas could result in aircraft that are safer, more efficient, and focused on environmental protection.

Aeronautics is a diverse and challenging field that rewards effective problem-solving and the ability to turn creative thinking into practical solutions. Professionals who have a head for math, the ability to work with other subject matter experts, and desire to make a difference can flourish in aeronautics.