For those who love aviation, flying is a passion and a life pursuit. It can also be completely baffling and amazing. Here are thirteen random facts about flight and flying that are guaranteed to make you think differently about your next trip in the sky. 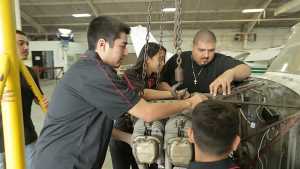 How to Get Started with Airframe and Powerplant Training

What is airframe and powerplant training? It is essential training that teaches you how to repair and inspect aircraft as an aviation maintenance technician (AMT). 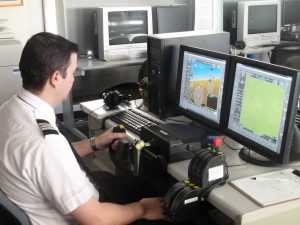 5 Things to Look for in a Flight School

If you’re thinking about becoming a pilot, choosing the right flight school is incredibly important. Knowing what to look for in an aviation program will 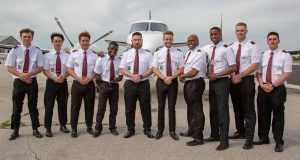 Training to become a pilot is a rewarding journey. There are many different types of flight school training available to those that are interested. The